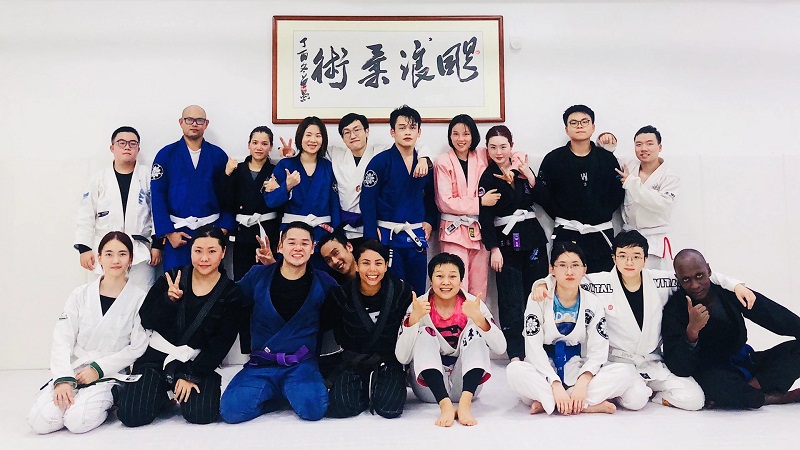 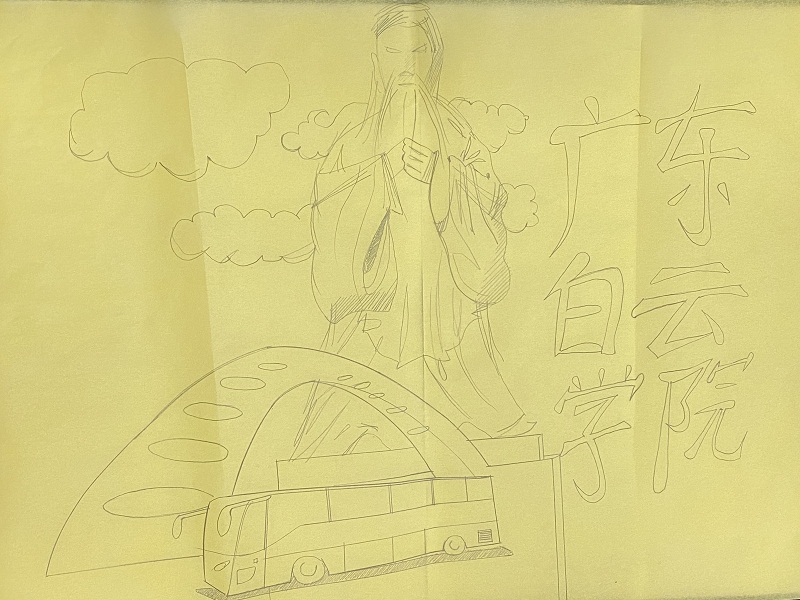 I arrived in Guangzhou South Train Station on June 29th. It was a shock when I stepped off the train and felt the instant hot weather. My friends in Guiyang told me that it’s very hot in Guangzhou. My taxi ride from the Train Station to the Campus was long and I remember seeing Canton Tower from the distance. I was excited to be in a big city. I was glad the Taxi Driver had the air conditioner on. Seeing Guangzhou for the first time reminded me of my hometown in United States of America – Los Angeles. I arrived at the Main Gate of the West Campus and saw the white arc I saw in the pictures online. I waited a few minutes. Mr. Wang and I walked passed Security and Mr. Wang said some words in Mandarin Chinese that I am the new teacher who has arrived. I saw the beautiful landscape and the statue of Confucius in the center of the garden. I met the Foreign Relations staff and took a seat to have tea happy to be in an Air Conditioned Office. Drinking tea felt so good after the long ride. We did some online Application work to get me registered with the campus and added useful Applications to get around.

Mr. Wang walk to where my office would be and then to the dormitory building. We walked up a few flight of stairs to my dormitory room. I was happy to drop off all my bags and head downstairs to explore the campus. I stayed on campus for 2 weeks and met several seniors graduating. Many of them were English majors. I saw a sea of black and white attired students taking pictures and walking around campus with their colleagues taking pictures. I was glad to meet them and hear how good their pronunciation skills were. I noticed some students were too shy to talk to me and their colleagues encouraged them to talk more.

The campus became vacant after seeing staff for two weeks. The campus cafeteria was closed. All of the faculty left. The only personnel on campus were the security guards and those maintain the landscape. I made friends with them. I started to explore places to eat nearby and downtown Guangzhou and found a few places I like to hang out in like Parc Central and the downtown library. I joined a Wing Chun (Yong Chun) school and I joined a gym nearby the campus. I set fitness goals for myself to achieve. I began running around the campus’s track.  I also joined a Brazilian Jiu Jitsu school to practice exercises on the ground. I started learning about the subway and bus routes. I also started hearing a lot more Cantonese being spoken on the bus and in my fitness classes. I learned that I had to be at the downtown Guangzhou Bus Terminal before 22:30 or pay an extra 100RMB for a taxi ride back to the campus.

While everybody was on the month long summer vacation, Mr. Wang helped me get my Passport Visa renewed and helped set up the Ping An Baiyun Application for the gate security. I finally met with Human Resources and received my Identification Card once all the staff came back from the month long vacation. Also I received my bank card. I’ve met staff members in the Foreign Language Department as well in the Fashion Design Department. I also have taken tour of the facilities. I am glad to be here part of the University. 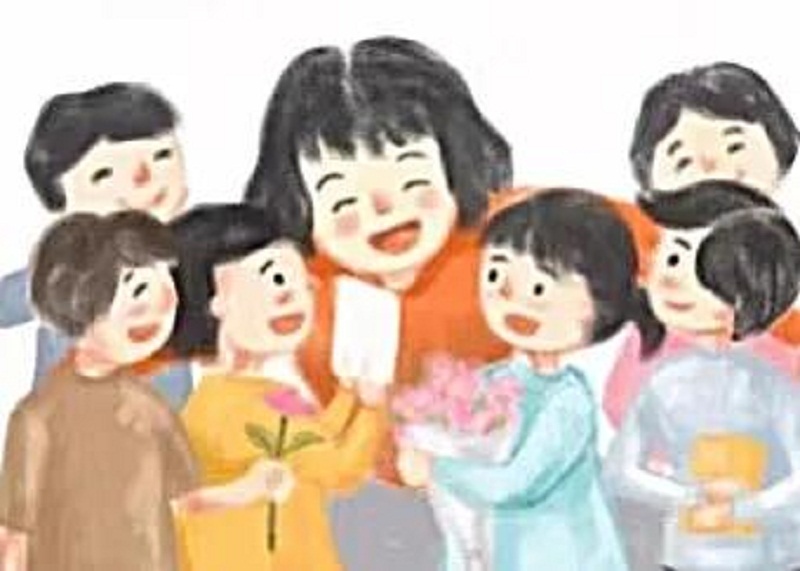